The short story is, I named the clinic after myself.

If you are interested in the slightly longer story, here you go...

Many people struggle with the pronunciation of my name and are generally intimidated by the idea of using it in a sentence. Totally okay, but not ideal when it comes to naming a practice. Believe it or not, pronounceability and legibility were my top two concerns when it came to naming my business.

Originally, when I was searching for names, I was looking for something fresh, light, warm and even considered making up a word at one point. I had also been considering the name "oak" for quite some time. It was both pronounceable and legible but did not necessarily carry the effortless feel that I was looking for.

You see, Ayla, means ‘strong like an oak tree’. Growing up it was my own running joke, that my name had such an aggressive and "manly" meaning. I actually remember, on multiple occasions, puffing up my chest, flexing my little scraggly arms and saying, in the deepest voice I could possibly  muster, "I'm a big ol' oak tree", ending with a solid sumo stomp at the end for good measure.

At this point, I should probably also note, I am named after a cave woman from the Earth Child book series; both hilarious and reinforces my perspective.

Eventually, we needed to move forward with the project, so we began design around the “Oak” logo. In doing so, I came to realize the light and effortless feel was not actually what I wanted. Having a healthy lifestyle is about making consistent choices to better yourself and the environment in which you choose to be a part of. It is not light or effortless but in fact takes a strong foundation to grow and become a better version of yourself. Oak is a strong, sturdy tree and a great foundation for health. I want to use the oak tree as a symbol to remind myself and my patients that strength and consistency are key to living a long, healthy, and vital life.

Long story short, the ‘Oak’ Naturopathic Clinic was born. Named not only after myself, but also the base I want to build my person health, my patient’s health and my practice on. 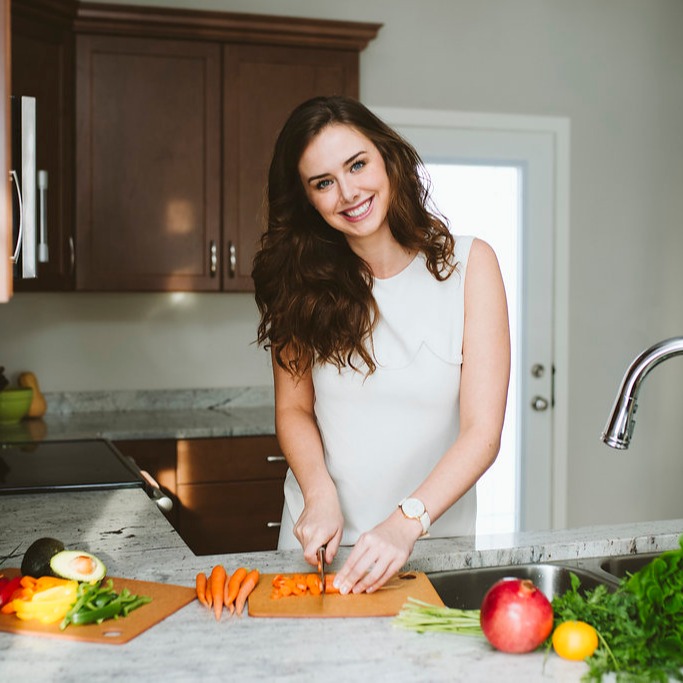 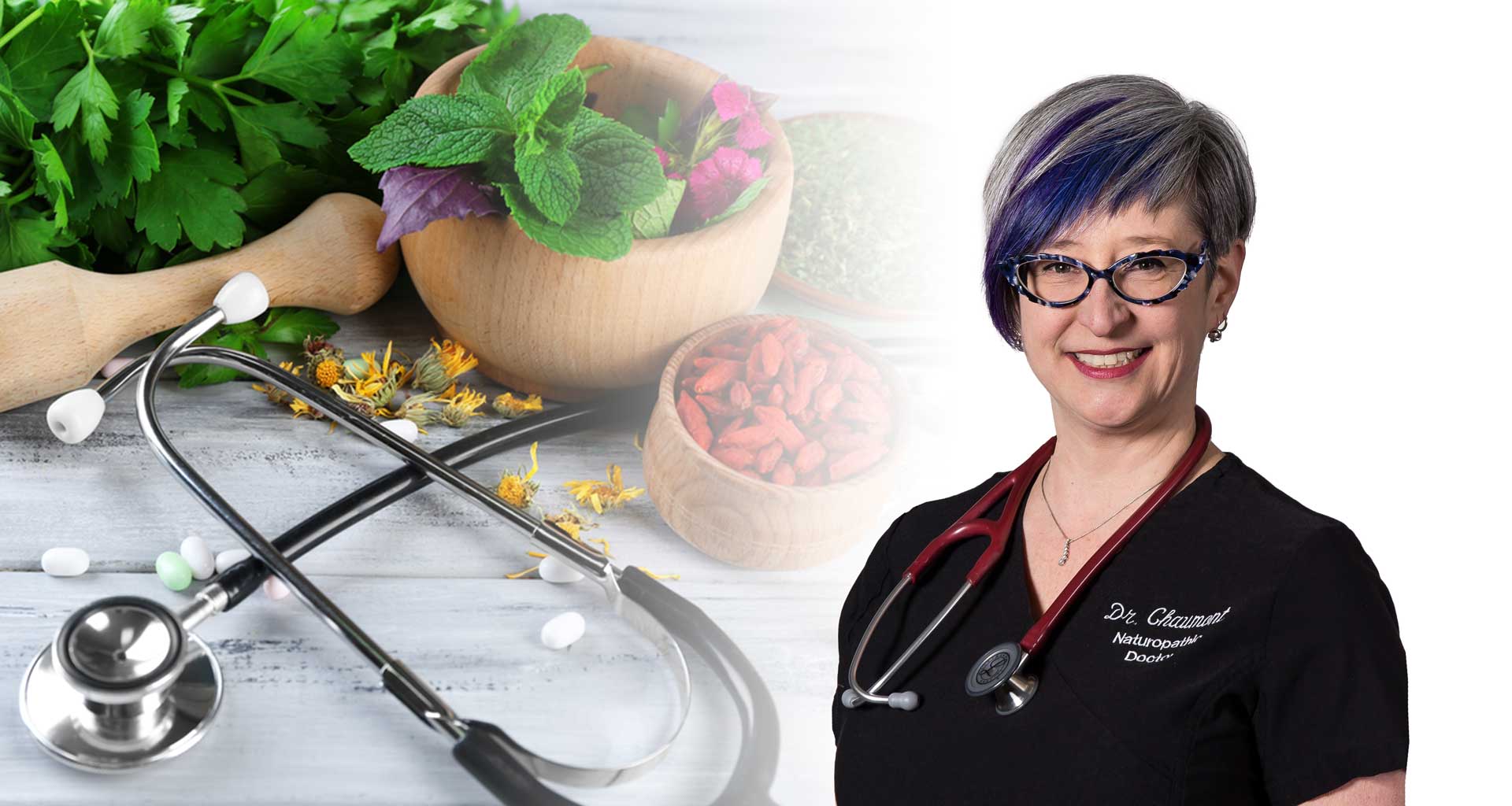 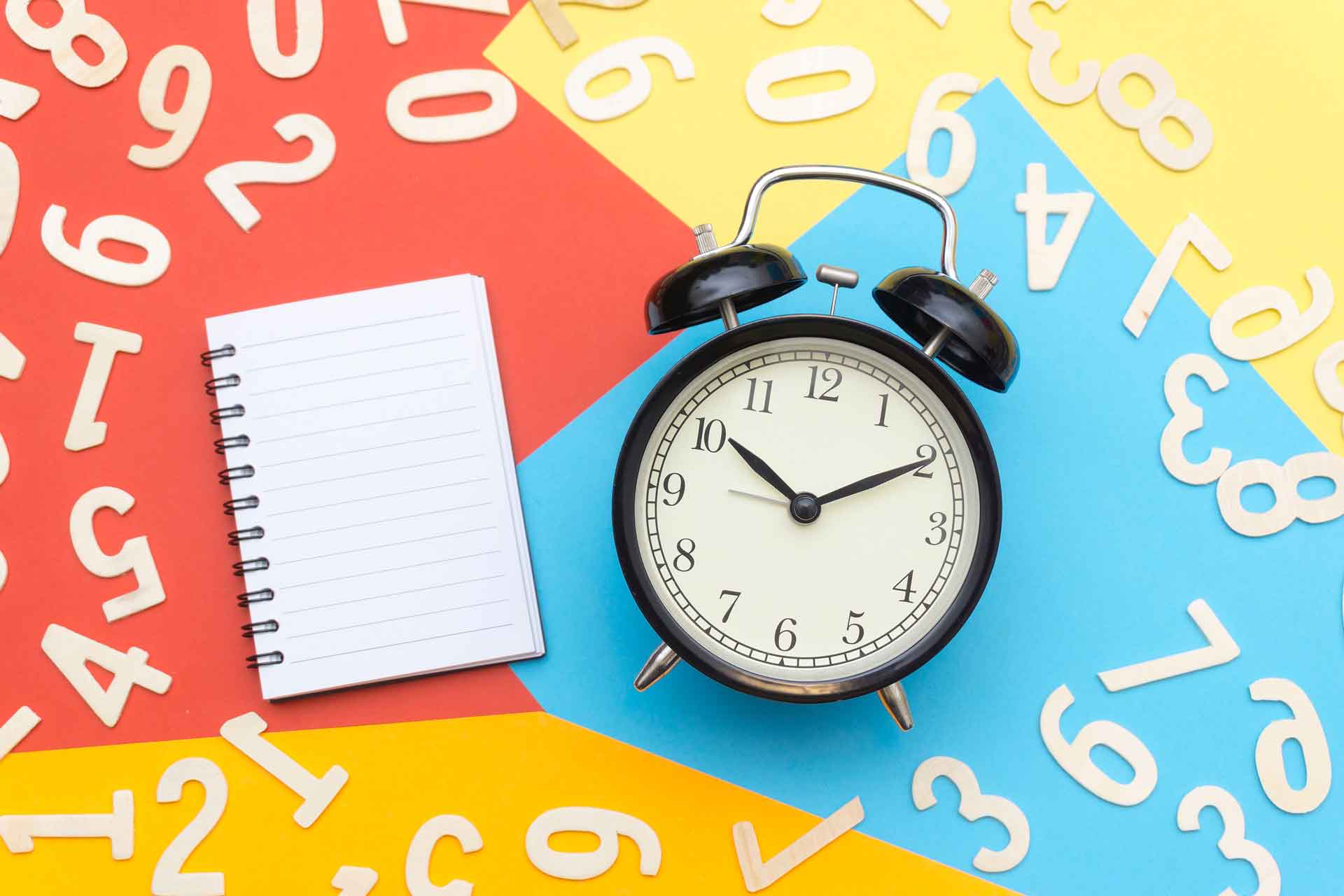 The Clock is Ticking on your 2019 Benefits!

It's Nov. 26, 2019 as of writing this and that means, for many of us, there are only 34 days left to use up your benefits, health spending accounts, etc. Like many of you, I pay for my extended hea... 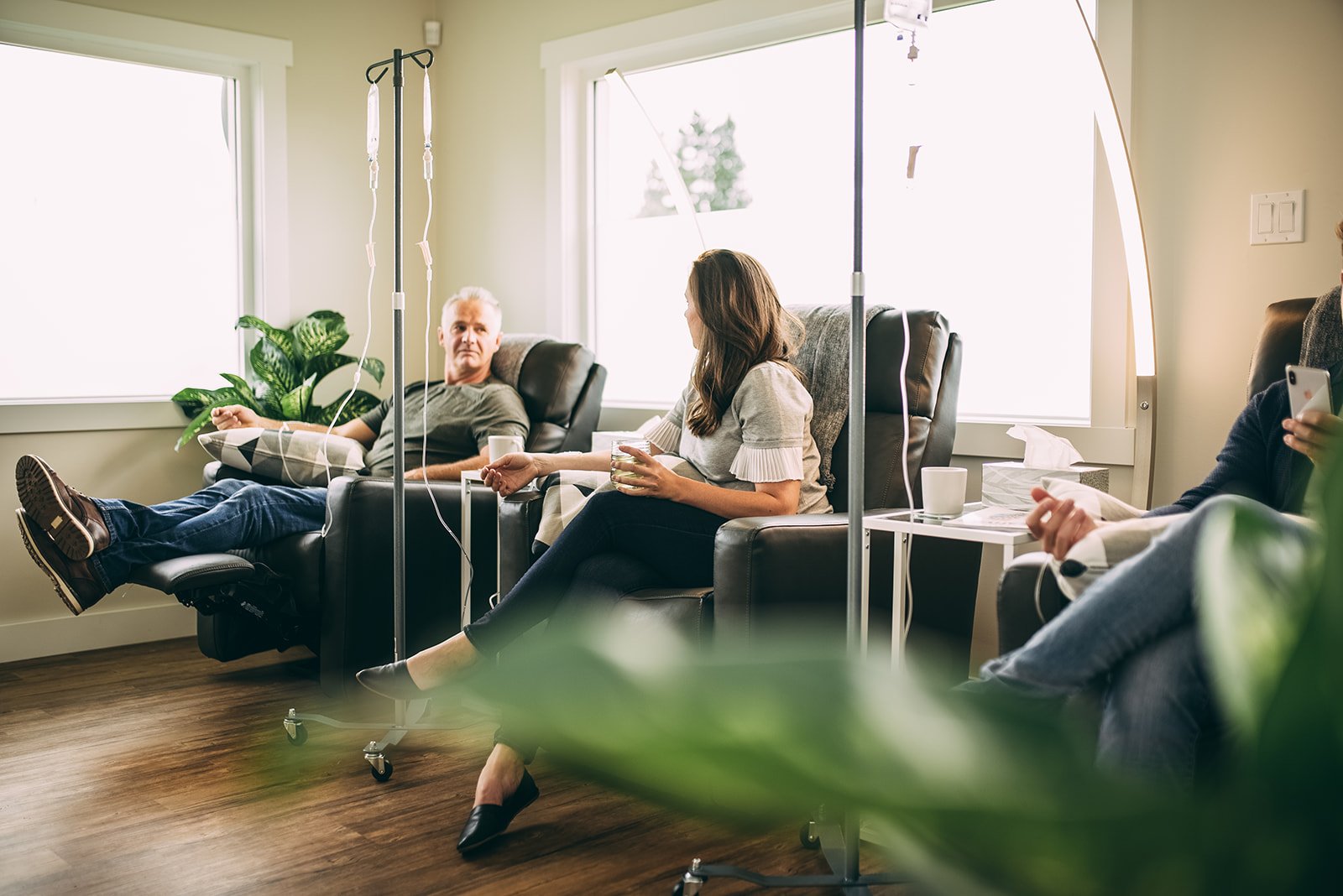 Oak Clinic is a general, Naturopathic, family practice located in Dawson Creek British Columbia offering our patients a wide variety of Products and Services. We strive to go beyond the basic care ...

Developed with in British Columbia.